Mask-Holes Like Tucker Carlson Undermine Efforts To End The Pandemic

Early in the pandemic, conservative activists chose to make mask-wearing a wedge issue to fire up their base. The repercussions are still being felt, from the Fox News studios in New York City to the Temecula, California city council chamber, and many places in between. 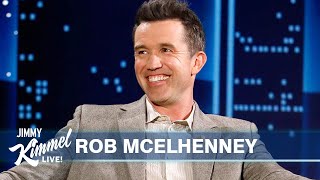 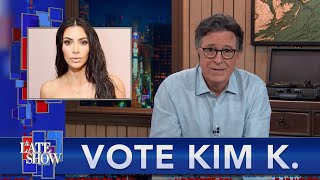 Kim Kardashian Or Caitlyn Jenner, Who Should Run California? 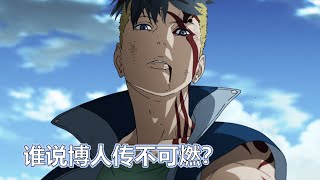 Sen. Klobuchar Is Still Angry With Senators Hawley And Cruz For Supporting The Insurrection

The Pentagon's Failure To Protect Congress Is Coming Into Chilling Focus

Rudy Got Raided & We Debate: Idol v. The Voice